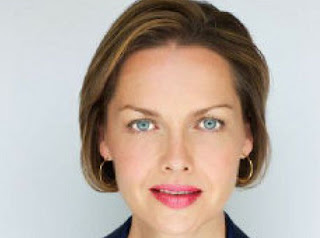 The Global forecast is for Friesen reign.

Dawna Friesen - CreComm grad (1984) and RRC distinguished alumna (2009) - has been named as Kevin Newman's replacement as the anchor of Global TV's national newscast.

The Toronto Star has all of the details here.

Friesen has worked at CBC, CTV, and, most recently, NBC with my pal Brian Williams. She won an Emmy in 2009 for her part of team coverage of Barack Obama's presidential campaign.

1. One day later, and I still think, departing from my usual humility, that this is the greatest lead the world has ever seen.

3. Global national's vice-president is named "Kenton Boston." My name is Kenton and I used to live in Boston. This guy stole my act.
Posted by Kenton Larsen at 3:23 PM