How to write good: Part IV - Covering the news 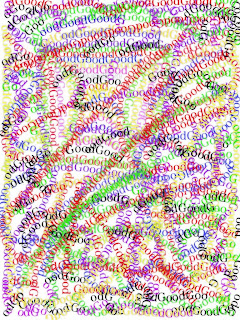 As everyone knows, there are only three ways left to cover the news:

I've left out "tweeting," because you don't need to hack into any phones to tweet, and there are only subtle differences between how a "normal citizen" tweets and how journalists tweet:

But what are you supposed to do if you actually have to write an "article" from scratch based on "the facts?" Lord, no!

First of all, forget all about inverted pyramids, meat before attribution, names making news, being objective and dispassionate, the five Ws, verifying that your mother loves you, and finding balance, which are strictly for suckers.

Nope, if you want to cover the news, you just need a shirt, tie, notepad, and as many of these 50 journalism chestnuts you can cram into your story: