Ten things that crossed my mind at tonight's AC/DC concert 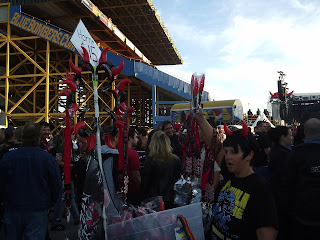 Cheap crap for $15 here!
1. Winnipeggers won't pay $5 to park downtown, but they will pay $15 for plastic devil horns that light up.

2. Opening band "The Answer" is the answer to a question that nobody asked.

4. Who gave Gollum a guitar? 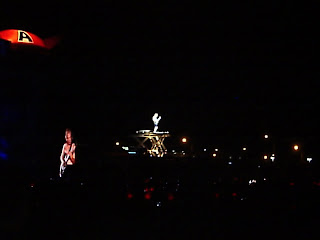 5. Why salute those about to rock? They may wimp out and not rock. It's much better to salute those who are already rocking, so your salute doesn't go to waste.

6. Every song can and should end with a raging guitar solo. 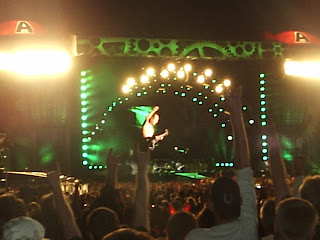 8. What do you do with a three-storey blow-up doll when the tour is over? Scratch that: I don't want to know.

9. This song reminds me: I would really like to visit Hell on my next vacation. 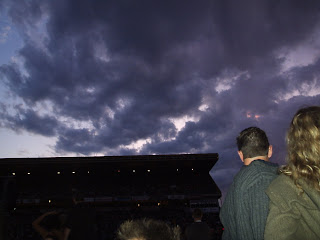