Into the Music's new sign: it's a love-Haight thing 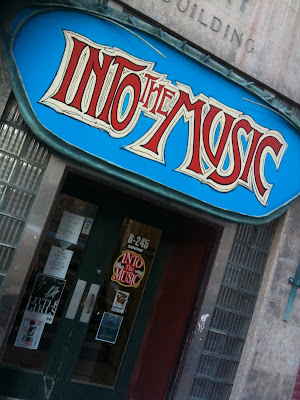 It's the Autumn of Love in the Exchange, and that's not just the psychoactive drugs talkin'.

Actually, it's just Into the Music's new storefront signage, which harks back to the 1967 Summer of Love. Though Winnipeg may not have that year's climate of cultural and political rebellion, we do have an unseasonably warm November climate: the next best thing.

I love the sign's retro, mildly psychedelic typography, which reminds me of the storefront signage, logos, and artwork of the 1960s, most often associated with the hippie movement centered around San Francisco's Haight-Ashbury district: 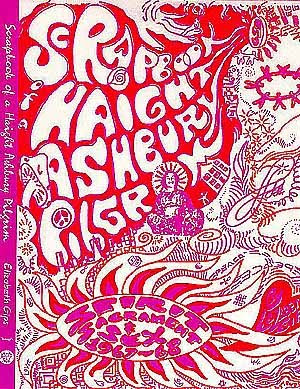 It also puts me in the mind of the new Sunkist logo. Turn on, tune in, drop out - drink up! 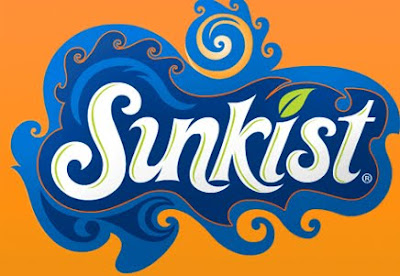 Update! And it just keeps getting better - now they've added a Statue of Liberty crown: 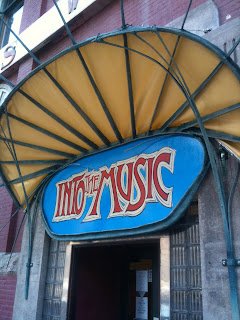 Posted by Kenton Larsen at 3:35 PM