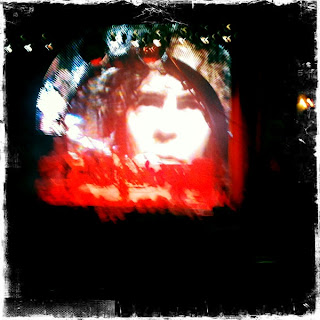 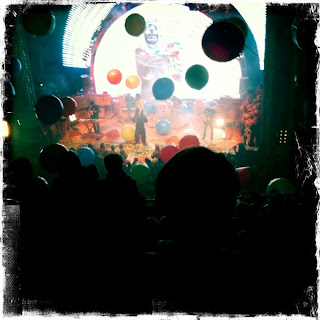 4. I really hope that the Situation picks it up on the next episode of Dancing or Bristol might beat him in the finals.

5. Maybe if we shout out song titles, they'll play Psychiatric Explorations of the Fetus with Needles and A Hallucination of the Christmas Skeleton Pleading with a Suicide Bomber!

6. Sometimes it feels like we're all living in large, plastic bubbles. Am I right, people? 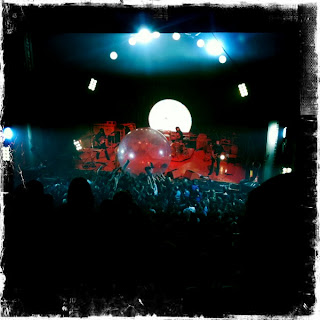 7. Bald, nerdy guys with glasses sure love the Flaming Lips. Wait a sec...noooooooo!

8. I was thinking about getting LASIK eye surgery, and this laser beam searing into my retina clinches it.

9. If a bomb dropped on this place tonight, how would Winnipeg replenish its hipster deficit?