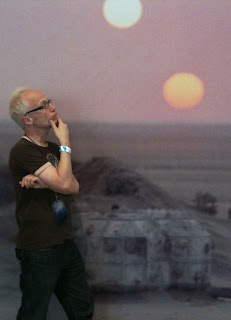 1. Oh, crap, I was supposed to go to Toshi Station today to pick up those power converters!

2. Who let all of these nerds into the place? 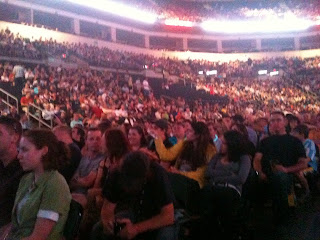 3. Aren't you a little short for a Stormtrooper? 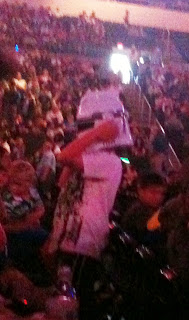 4. This totally reminds me of the time that I fell out of that tree on Kashyyyk. 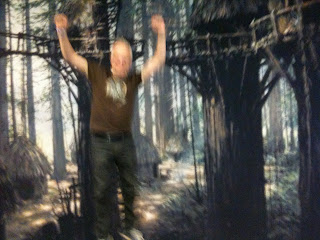 
6. It was totally worth the extra $50 to get into the concert early and pose in front of cheesy sci-fi backdrops.

7. Come to think of it, this also totally reminds me of the time I fell off that balcony on Coruscant. 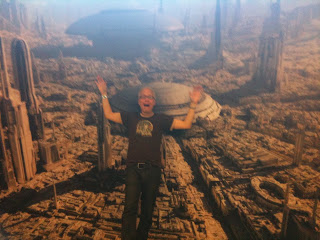 9. This long and slow lineup caused by Ticketmaster's crappy "paperless ticket system" makes me think that Ticketmaster is just like the evil Galactic Empire and we're just like the plucky Rebellion who are going to one day blow up its Death Star. Am I right, people?

10. It's time to ban smoking on all Trade Federation cruisers. 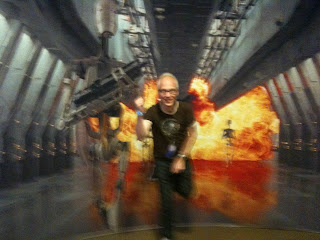 Posted by Kenton Larsen at 8:22 AM