The man, the dog, and the escort next door: just another New Year's Eve in Grand Forks 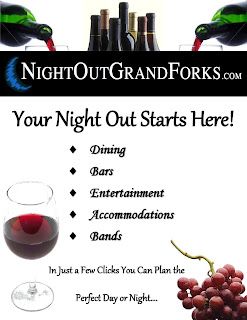 You haven't enjoyed New Year's Eve until you've spent it in a cheap Grand Forks motor hotel with paper-thin walls.

I did some years ago, and it was magical. The plan was to head down to the U.S. with my then-girlfriend, do some shopping, go to a happenin' bar, and call it a New Year.

Instead, there was a blizzard, the stores and bars closed, and we spent the entire weekend in a miserable, little hotel room, listening to our next-door neighbor and his dog.

On New Year's Eve, there was a knock at our neighbor's door. We pressed our ear to the wall to learn that our neighbor had ordered up his very own Grand Forks escort. They agreed on a price.

Sound of the neighbor's bathroom door opening and closing. Quiet, followed by the sound of the door re-opening.


"Well, what do you think?" asked the man, now wearing...we could only imagine.
"Lookin' good, dude!" responded the escort, mustering all of the phony enthusiasm she possibly could after what was probably a long, long day of answering the same question in countless other hotel rooms.

The dog continued to bark.

Fearing a sound-picture we would never forget, we left our room and waited in the hotel lobby long enough to come up with a moral to the story: maybe dog isn't man's best friend. 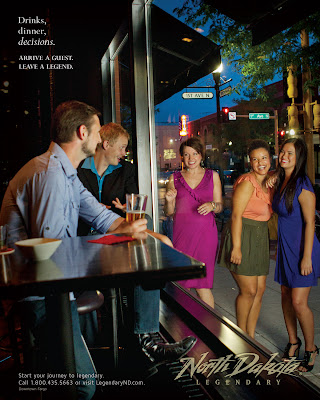 Posted by Kenton Larsen at 7:00 PM