All the best and worst to you and yours from '11

Best stuff I found under my house (below)
Best TV show
Game of Thrones or Downton Abbey, depending on whether I feel like sword-fighting or knitting.

Most welcome return to the small screen
Beavis and Butthead

Best news app
Zite - the magazine that gets smarter each time you read it. 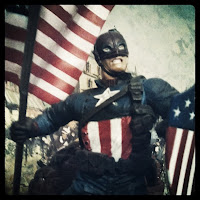 Best "What have I done with my life?" moment
Summly app is created by a 16-year-old.

Best book
The Idea Writers by Teresa Iezzi - the present and future of advertising.

Best new friend (below)
The sunshine that shines on my throw rug and creates a concerned face that sometimes gives me advice. 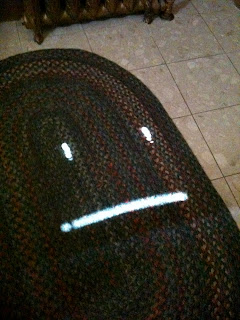 Best first-half of a superhero movie
Captain America - better as a wimp than a hero. 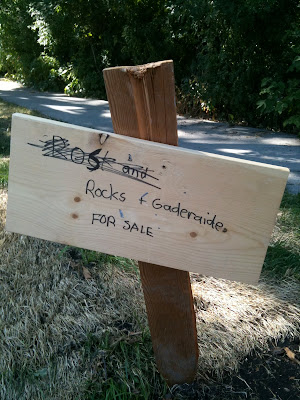 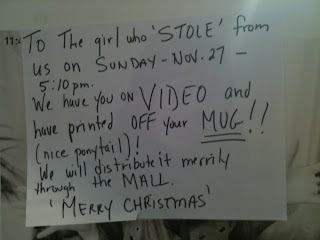 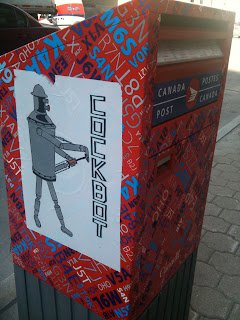 Going the way of the newspaper
The physical classroom

Friendliest robot (below) The giveaway: the pet cat. 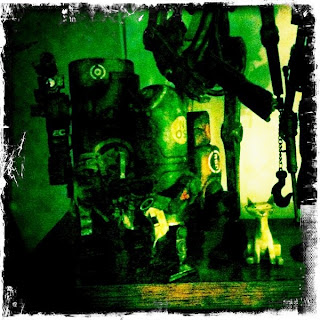 Best job trend
Starting your own business instead of workin' for the man. 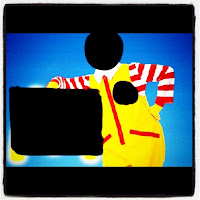 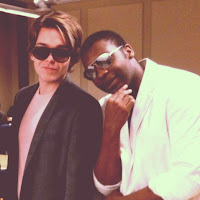 Best social-media meets national-TV moment
My Facebook comment gets a shout-on on NBC Nightly News as part of its Steve Jobs TV coverage. 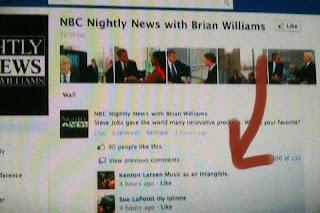 Best Halloween costume - teacher dresses as casket to show the students where there education and careers will eventually lead them. 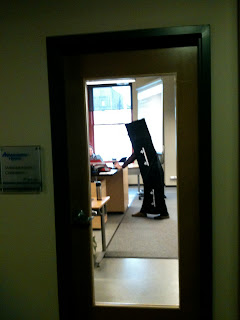 Best new Christmas tradition - A snifter of balls at the Style Council. 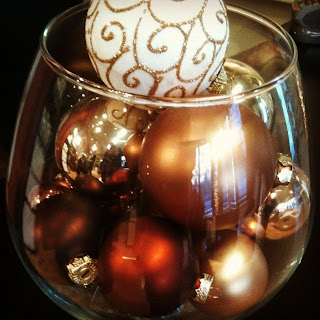 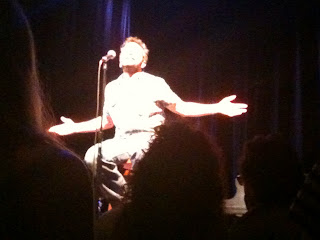 Best Twitter buzz
The day I tweeted that I found this at The Forks: 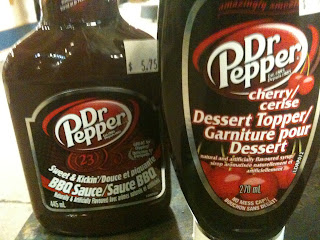 Greatest return - Dancing Gabe and whatever that team he cheers for is called. 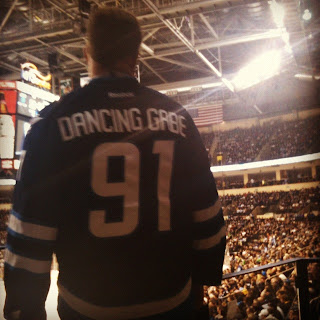 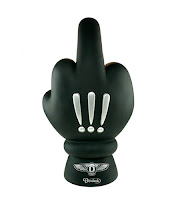 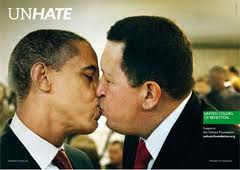 Worst urinal ad
Government of Canada's use of the color yellow and the word "tool" to sell its apprenticeship grants. He said, "Tool." Huh-huh, huh-huh. 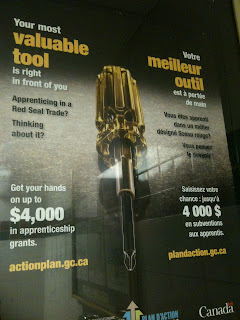 Best imitation of myself 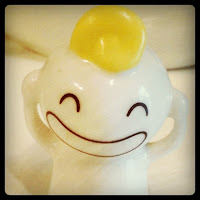