Help me choose a catchphrase, Willis 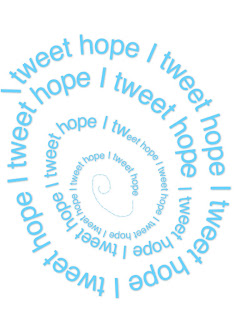 It's not because he's a good looking man, nor is it his impeccable hygiene; it's because he's got the best catchphrase ever: "Thank you for the criticism."

The awesome thing about his catchphrase is that it happened naturally, when he actually thanked his classmates for ripping apart his new-product idea in last year's class. Delivered by anyone else and the phrase would've come off as bitchy or sarcastic. But for him, it was heartfelt and true. Lucky bastard.

Help me choose a catchphrase

I've been searching for a catchphrase of my own ever since. After much turmoil, I've narrowed it down to these six, and provided a little context for how each would be delivered. Any keepers?

1. Nobody cares!
I finish delivering the best class of my life. I put the whiteboard marker down, wipe the sweat from my brow, and ask the students, "Any questions?" Unbeknownst to me, the students have walked out during the lecture and the classroom is empty. I look into the camera and yell, "Nobody cares!" before storming out of the room. The studio audience goes wild.

3. I tweet hope.
A five-star general tells me he finds my tweets insulting. "Well, I don't know why that would be," I say, looking into the camera. "I tweet hope." The studio audience goes wild.

6. Heavy bolsters!
I'm crossing the street. A car swerves to avoid me and hits another car just meters away. I whip off my baseball cap, turn to look into the camera, and yell, "Heavy bolsters!"

Which one should be my catchphrase? Do tell. Thank you for the criticism.
Posted by Kenton Larsen at 11:04 AM

Email ThisBlogThis!Share to TwitterShare to FacebookShare to Pinterest
Labels: activism