All the best and worst to you and yours from '10!


Happy New Year from the underrated band/best concert of the year!

Greatest invention in a film
Inception: we all have a little safe in our subconscious that has a trinket in it. Guard it, baby.

Best explanation of Inception
The last line of Row, Row, Row Your Boat. 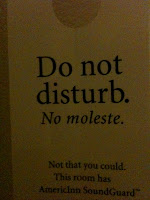 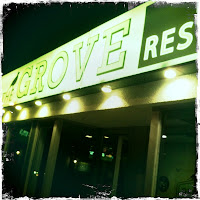 Best wine
Flat Roof Manor in the summertime, on the patio at Civita 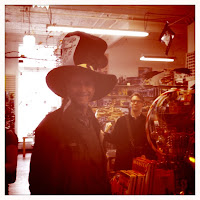 Best book about what's happening to media - but why is it a book?
Futuretainment by Mike Walsh

Most promising development in journalism
WikiLeaks 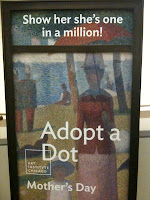 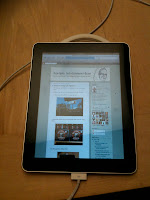 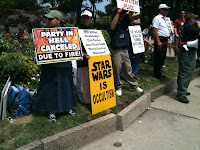 
Best song
The Unthanks - The Testimony of Patience Kershaw

Class most likely to get a noise complaint
Comedy Writing - six years in a row! 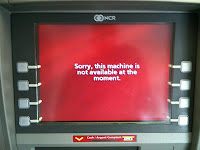 Most beloved late actor
Tony Curtis - Sidney Falco in the Sweet Smell of Success - the greatest PR movie of all time - and da singa of sawngs from Brooklyn in Spartacus.


Best student
The one reading this right now


Worst copywriter
The one who wrote this: 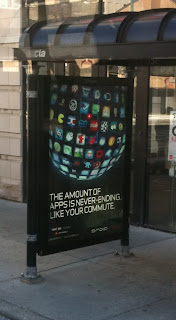 Out of date, but happy they're still here
Music stores - Into the Music, Music Trader

Out of date, get out of here
- TV weather forecasts
- Hour-long local TV newscasts

Best blog
The ones that are regularly at the top of the student blog rolls, because frequent updates almost always indicate passion.

Best and most prolific tweeter
@ebertchicago

Best photo NOT in need of a caption 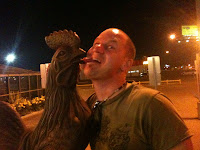 Best brush with celebrity
Juliette Lewis speaks directly to me at the Pyramid Cabaret. And I'll never reveal what she said! 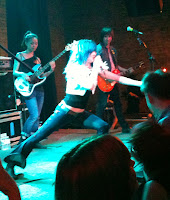 
Now let's drink champagne from plastic cups, shall we?
Posted by Kenton Larsen at 2:48 PM