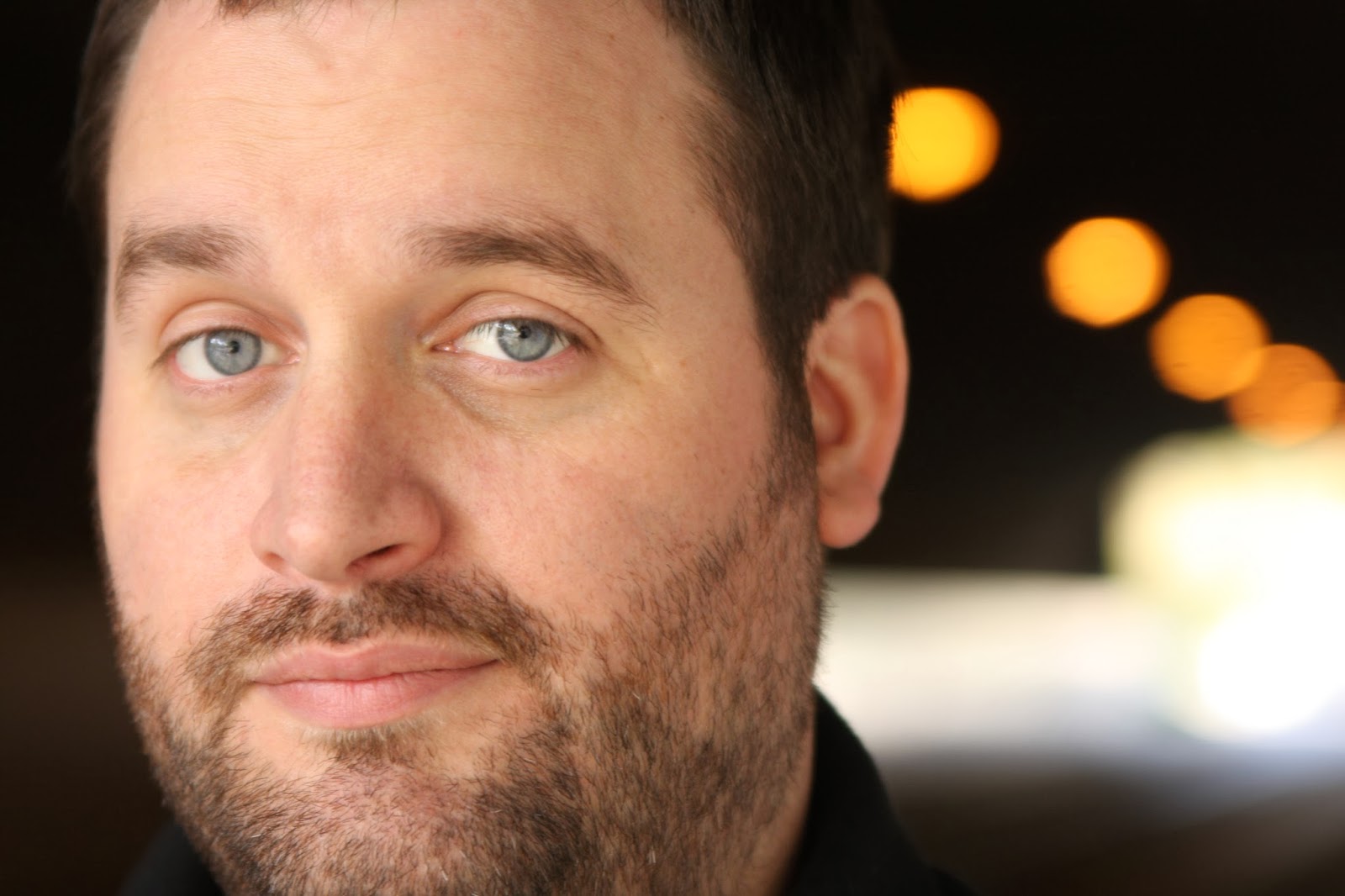 Tom Segura.
Posted by Kenton Larsen at 11:16 AM